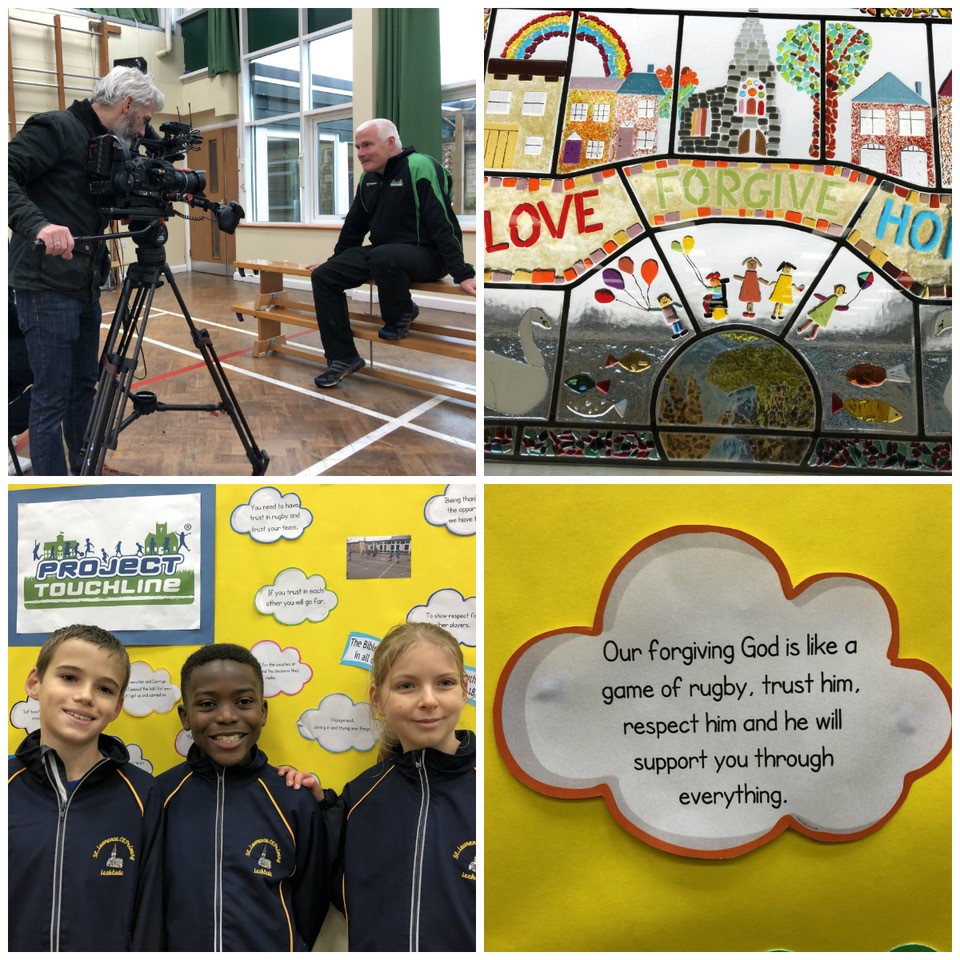 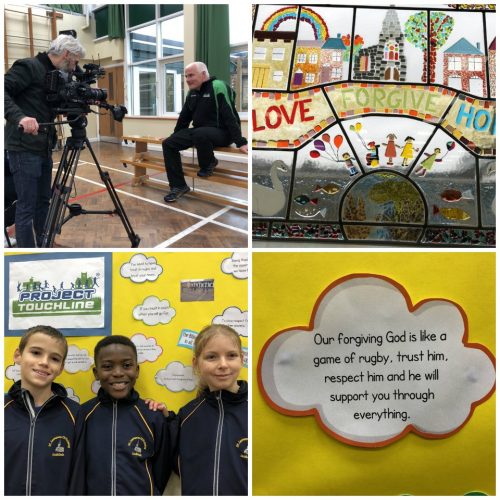 The Badminton Benefice’s well-regarded Lay Reader, Chris Andrew, is to appear on BBC1’s Songs Of Praise on 20th January 2019.

This episode of Songs Of Praise will feature the work of Project Touchline, which was founded by Chris Andrew and his fellow Reader, John Cowen, to develop professional sports ministry through faith teaching and living out he Christian Values in primary schools across the west of England.

The feature was filmed at St. Lawrence CofE Primary School in Lechlade.

Chris has stated what that it is a “huge privilege and honour to feature” in Songs Of Praise. More about the programme will become available a week or so before the broadcast date on social media.