The present church dates from the 12th century when it had the present small chancel and nave, with doorways in the south wall of the chancel, and north and south walls of the nave. Minor alterations were made in the 13th century and again in the 15th century. In 1853 under the direction of the architect T H Wyatt the church was enlarged by the addition of a north aisle and vestry. The north wall of the nave was removed and the north aisle added with arcading built between the nave and aisle.

The late Norman stone arch of the original north door was preserved and can be seen in the new north wall. It has a semi-circular head with a plain tympanum and large dog-tooth moulding.

A second major period of renovation began in 1912 under the direction of the architect W D Caroe. Its effect is mainly to be seen inside the church as the oak pulpit, panelling and choir stalls date from this time, as does the organ.

Six new stained glass windows were also installed and some fine marble tiles laid on the floor of the chancel.

The Church has a good selection of stained glass. Prior to 1870 the windows would probably all have been glazed with plain glass in rectangular leaded panes. It was due to the generosity of a few local benefactors that this small Church has such fine stained glass, designed and made by some of the leading studios of the day:-

Four windows by C E Kempe & Co Ltd; three by James Powell & Sons; one by Joseph Bell & Son and one by Lavers, Barraud & Westlake.
One such benefactor was the Reverend R H Mullens who was appointed vicar here in 1869. He made many generous donations to this Church and on his retirement in 1911 paid for six of the new windows, having already presented one in memory of his wife.

We are much indebted to him.

The roof is of Cotswold stone slate with coped raised verges.

The south nave window is of the 15th century perpendicular period. In the chancel there are two simple lancets and also a low side window. In the north wall of the aisle are two 15th century-style two and three light windows.

The Chancel arch is 15th century

In The Chancel A plain 15th century piscina can be seen on the south wall to the side of the altar. A blocked priests door in the south wall is visible from the outside.

On the west wall of the nave high up towards the roof is an example of Royal Arms. It is a 'Brunswick' George III dated 1801 - 1816. Unfortunately due to its position and the poor light it was difficult to see any detail but it has recently been refurbished. At the restoration of the monarchy the setting up of a Royal Arms in churches became compulsory. It displayed the assertion of Royal supremacy in the church. The design of the coat of arms depended upon the reigning monarch of the time.

The South doorway consists of a chamfered door case with a 13th century Caernarvon arch with two 14th century image niches cut into the tympanum. The outer arch has dog-tooth moulding. 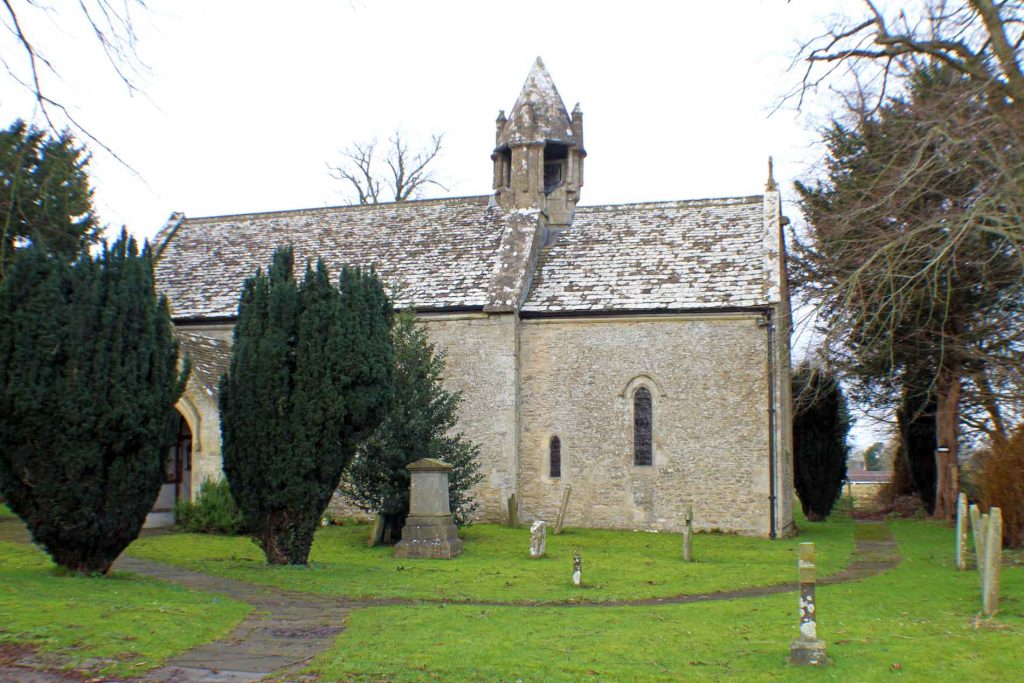 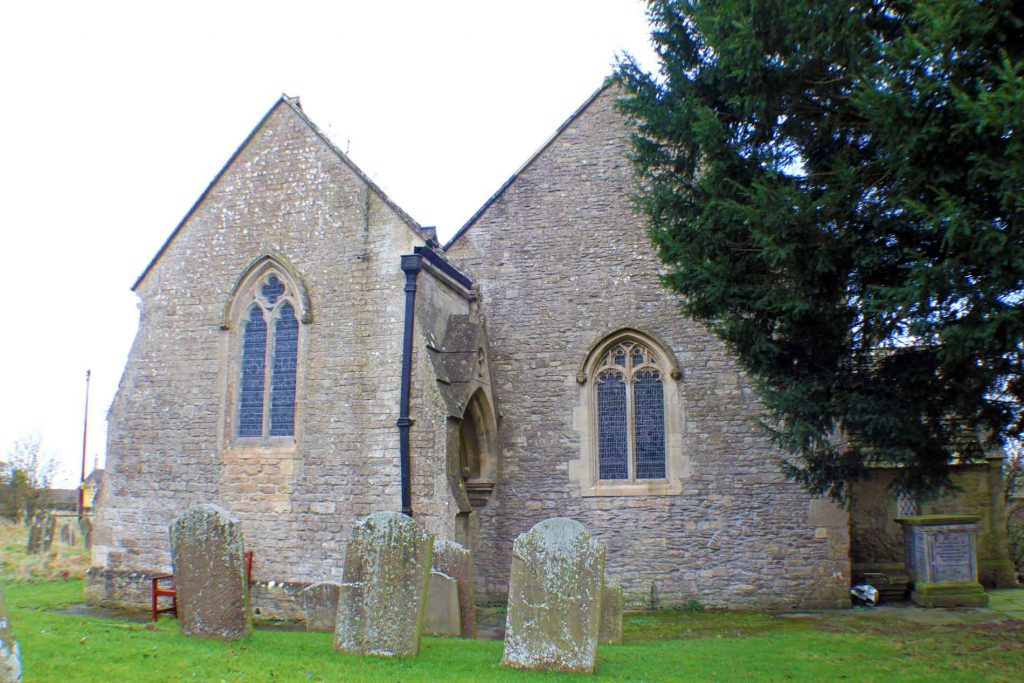 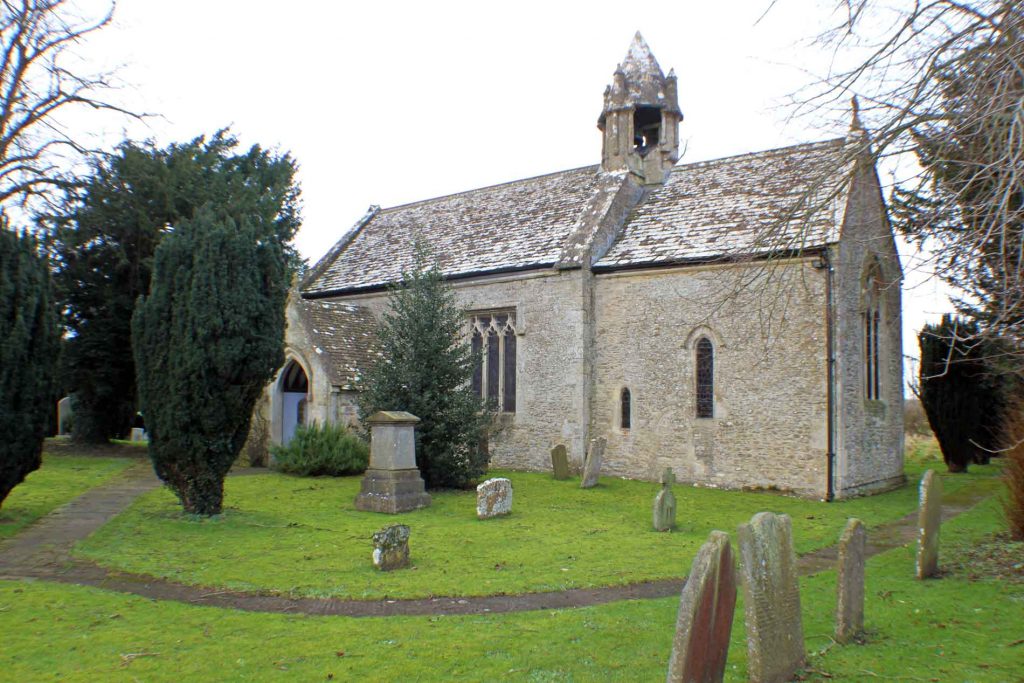 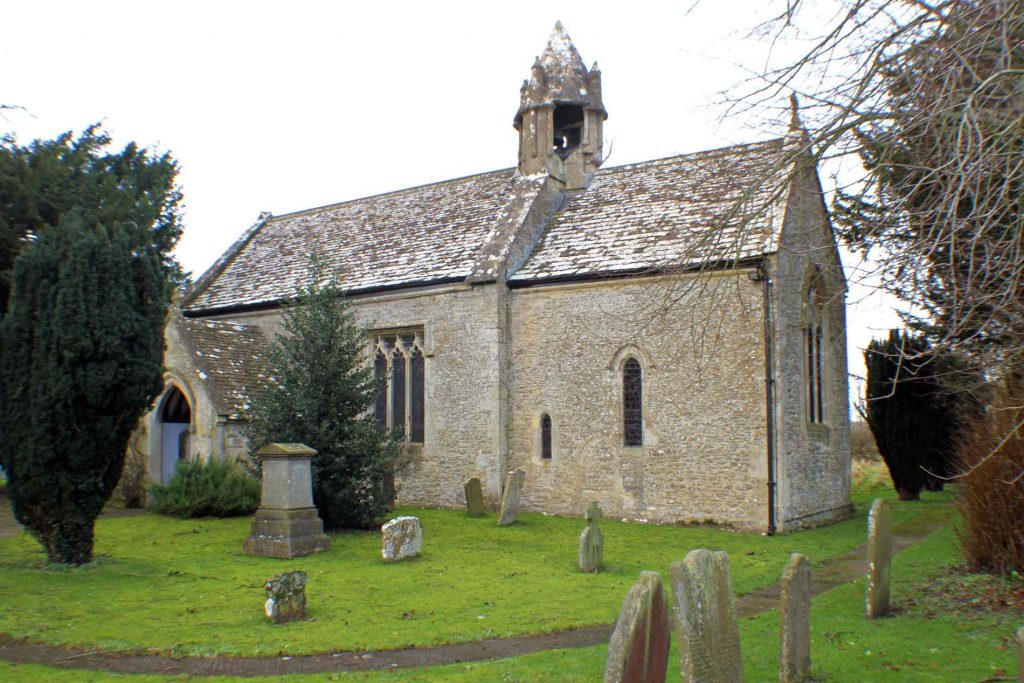 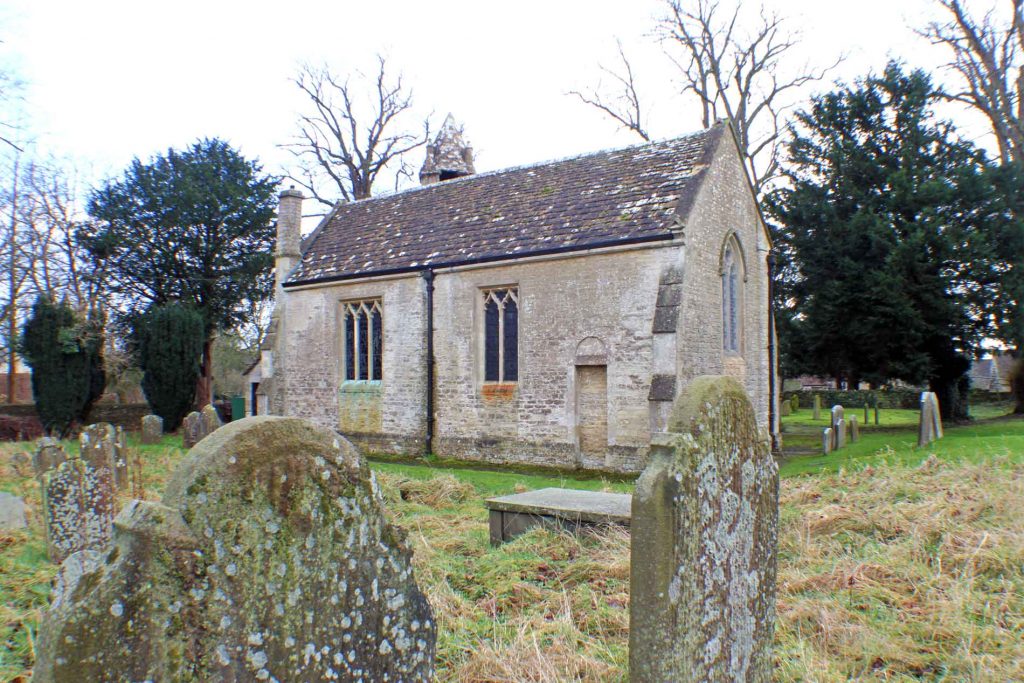 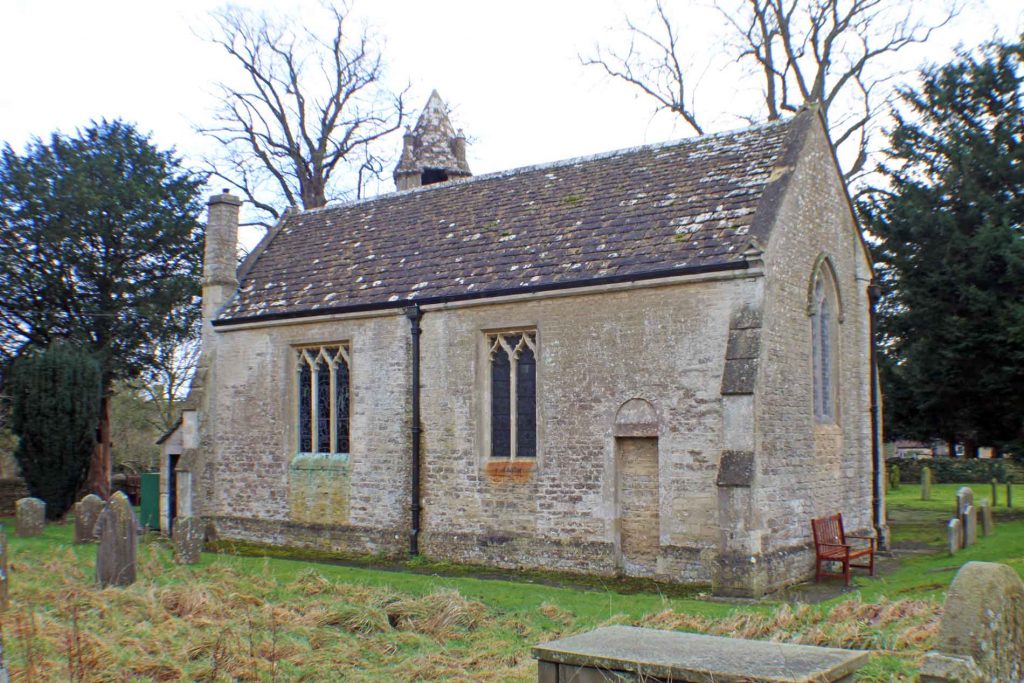